JOTO: CONFESSIONS OF A MEXICAN OUTCAST 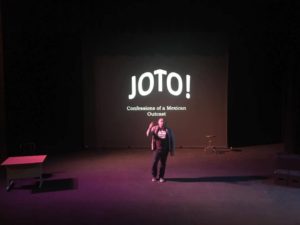 Written and Performed by Carlos-Manuel
Directed by Jimmy A. Noriega 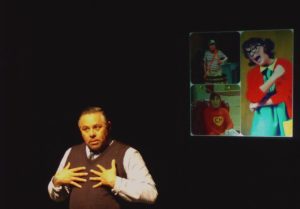 The play is based on interviews and the playwright’s autobiography
and touches upon the often “invisible” difficulties of living on the margins of multiple communities. 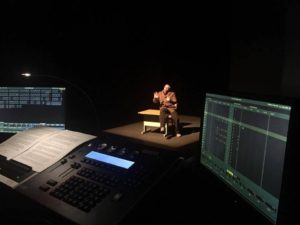 It examines the impact of religion, law, and social stigmas in the areas of education, family, love, and the arts. 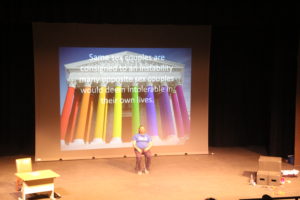 It is the first play to take on the intersections of mixed-status (undocumented/citizen) relationships in the wake of the Supreme Court ruling on marriage equality. 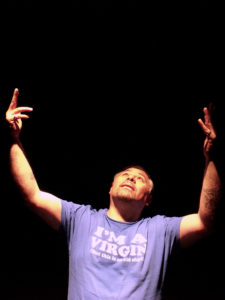 “Joto is a comedy that has heart, guts, and a message.”
Haydee Canovas (from a review of the play in Café Onda)

“Joto is truly one of the most profound and beautiful
plays I have seen. A simultaneously hysterical, emotional, and critical look at the experience of being
queer, undocumented, and a Latino in the U.S.”
Christa Craven (Women’s, Gender, and Sexuality Studies and Anthropology)

“Not only timely and necessary but also funny and very touching.” (Kathy McCarty, playwright) 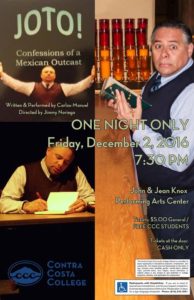 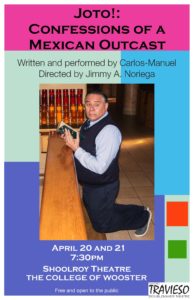